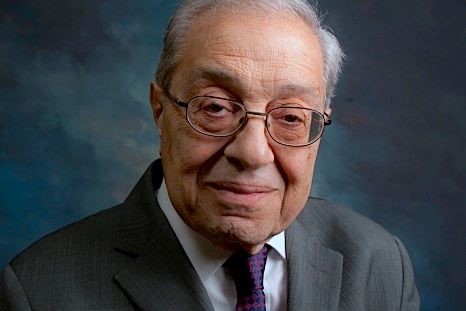 The state of Israel is no longer above criticism

On the 67th anniversary of Nakba, Pope Francis recognised the state of Palestine and called for negotiations to begin between Vatican and the new state.

This means the Vatican now officially deals with the State of Palestine, not the Palestine Liberation Organisation. This is an endorsement of the Palestinians’ right to territories seized by Israel in occupied East Jerusalem and the West Bank.

The pope’s position is a firm response to Israel’s treatment of the Gaza Strip as a “hostile entity”, a pretext Israel uses to justify its wars there.

The pope also canonised two 19th century Palestinian nuns on 17 May, Mary Bawardi and Marie Alphonsine Ghattas, alongside two nuns from France and Italy. This offers the Palestinians an incentive to resume their struggle.

The canonisation poses a moral and legal challenge to Israel’s continued violation of international law and international resolutions. Its settlement activity makes it not only an occupying force, but also a colonialist state usurping Palestinian land.

The nuns were canonised at a ceremony attended by a large number of Palestinians, and led by the Palestinian president, Mahmoud Abbas, and the Arab League ambassador, Nassif Hitti.

Israeli reacted by calling the move “disappointing” and “frustrating”. Israelis fear it could mobilise international public opinion to push for the establishment of a Palestinian state and recognition of the rights of Palestinians.

The current Israeli government led by Benjamin Netanyahu is the most right-wing in the country’s history. It exposed its aggressive intentions and lack of interest in achieving peace by saying the pope’s declaration was “advancing the Palestinian cause at Israel’s expense”.

This is true. The recognition also condemns and will hopefully help deter Israel’s continued settlement activity, and violation of international law and Palestinian rights.

Netanyahu considers any recognition of the state of Palestine as “incitement against the Jewish people” or “anti-Semitism”.

However, he has failed to realise the blatant blackmail Israel has engaged in since its establishment no longer works, and has little influence on international opinion. It is clear the world increasingly sees Israel’s actions as illegal and immoral.

Israel’s attempt to continue playing the victim can only backfire. It will only highlight Israel’s aggressive behaviour including its criminal wars in Gaza, and racial segregation. The state of Israel is no longer above criticism.

Since his election, the pope has dedicated his efforts to serving humanity. He has surprised the world, not just Catholics, with his humility, and he is widely trusted and admired.

Today, he speaks for those who have no voice. His recognition of the state of Palestine is a pleasant surprise against a backdrop of prevailing despair.

All we can say is thank you Pope Francis for illuminating the road for those who are stranded.